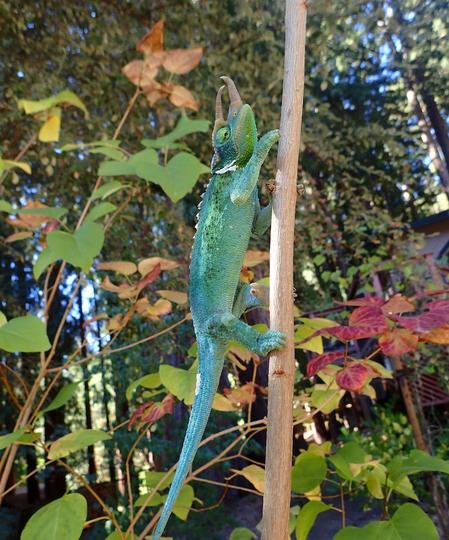 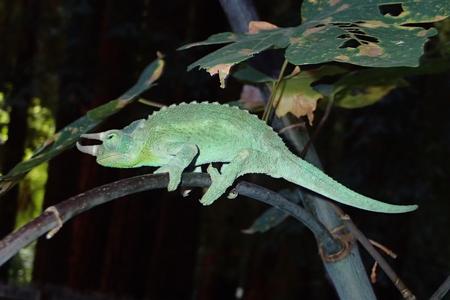 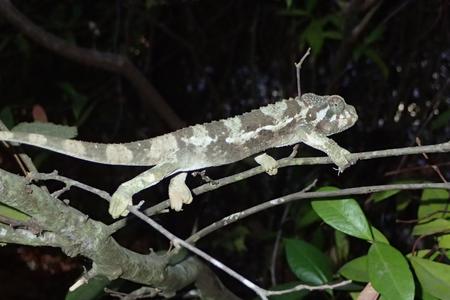 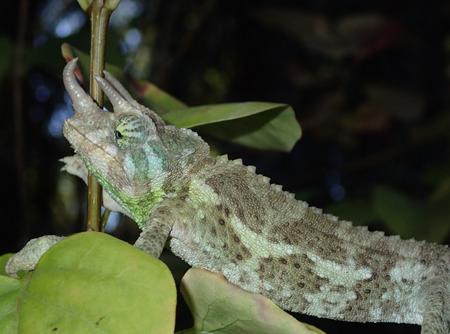 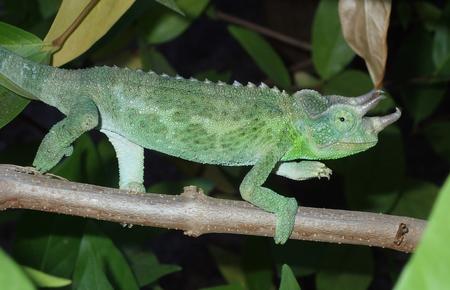 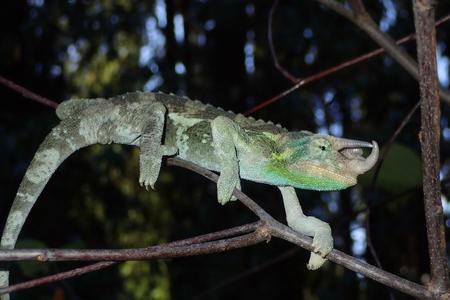 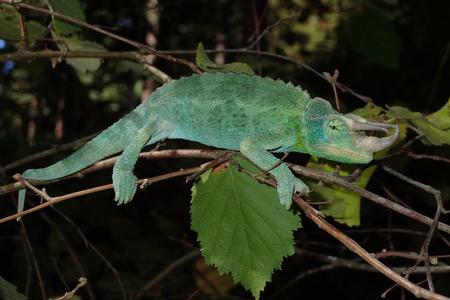 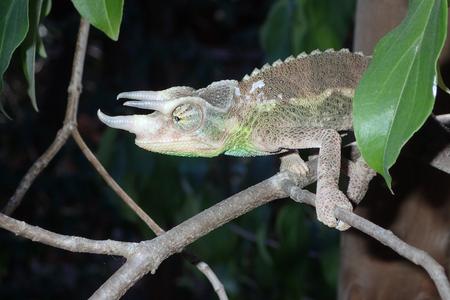 All of the following individuals are from the same litter that were born in late November 2020. All of the males have some varying degree of horn curvature which I believe was from housing them in too small of an enclosure for too long. Because of this horn curvature all are being offered at a reduced price of $50.00 each for the males and $100.00 for the lone female.